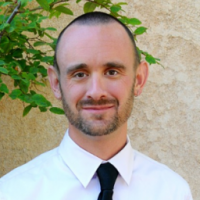 Aaron_Denham Lead Research Analyst Posts: 33 XPRIZE
April 2020 edited April 2020 in Prize Focus Areas
Adolescent health is crucial to the success of the Sustainable Development Goals. Information about the sexual and reproductive health of adolescents is vital to support decision-making and develop programs which effectively address their needs. Numerous data and research gaps impede these efforts.

We have identified gender data gaps for adolescent sexual and reproductive health as an area to consider as one of several potential prize directions that we are researching further. Please note that a prize direction has not yet been selected.