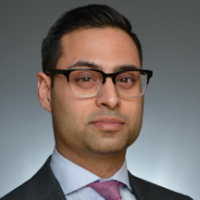 Karan Project SpecialistPosts: 21 XPRIZE
March 2020 in Key Issues
What are the problems that exist in collection, tagging, and analysis of gender data today?
1