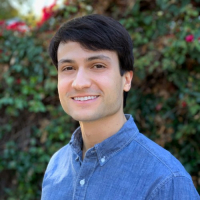 jordangiali Research AnalystPosts: 43 XPRIZE
March 2020 edited March 2020 in Ideas for Prize Competitions
This prize would challenge teams to create a technological solution that improves soft and social skills. These include skills that help workers lead teams, network, negotiate and communicate their wishes to their team members and managers, and solve challenges in creative and efficient ways. Acquiring soft skills would also help workers develop professional networks, which would increase the likelihood of them finding new, gainful employment. 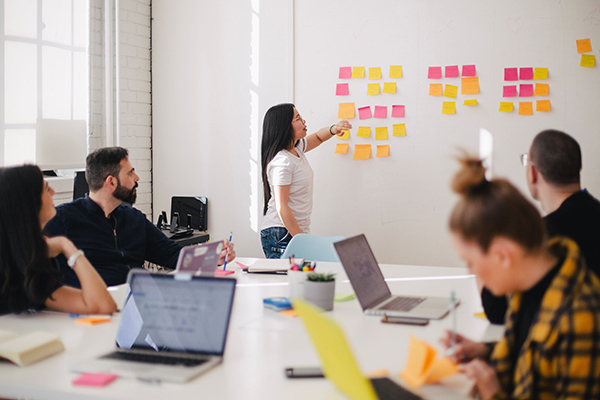