XPRIZE Los Angeles, CaliforniaPosts: 191 admin
February 7 edited February 10 in Innovations in Work
According to the 2014 Ready to Work Federal report, the U.S. government's employment and training programs received only $17 billion that year. The year before that, businesses in the U.S. spent nearly half a trillion USD -- more than 25 times the amount the government spent -- on training. It's clear that the government is not devoting nearly enough money to deal with the skills gap challenge -- and it may be that it simply does not have the funds needed for the task.

Since businesses are profit-driven, and many would rather simply replace their low-skilled workers with higher-skilled ones, government needs to be a part of the solution. 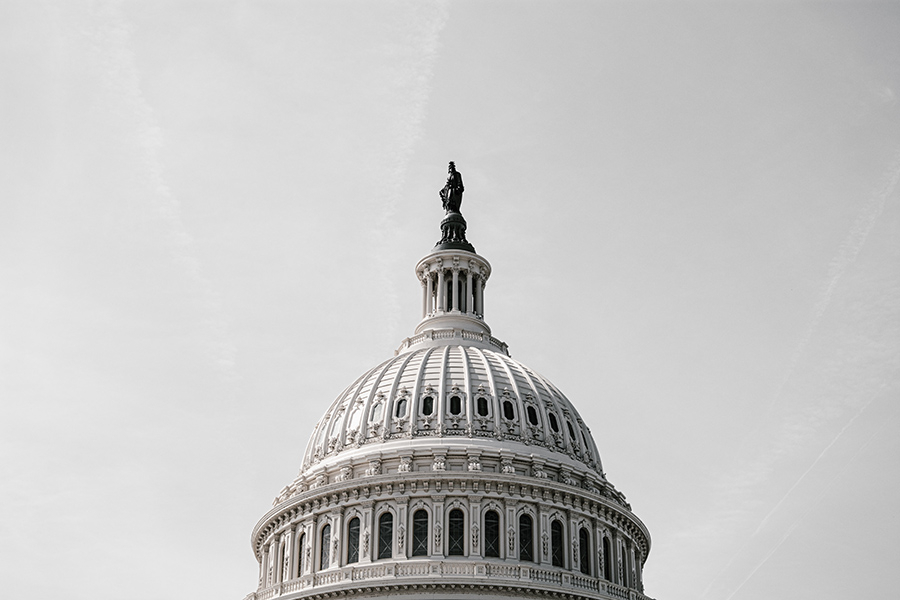