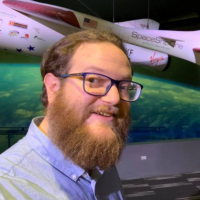 NickAzer Portland, OR, USAPosts: 219 admin
November 2019 in Space Exploration
At Visioneering 2019 in October, SpaceIL received our first-ever $1M Moonshot Award in recognition of their achievements! 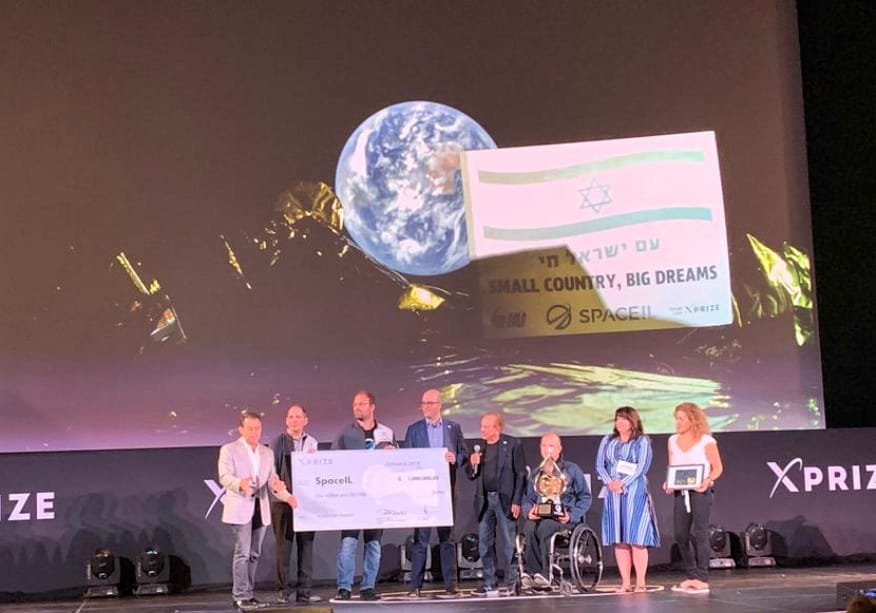 SpaceIL formed in 2011 in order to compete in the Google Lunar XPRIZE. Launching their Beresheet Moon lander on February 22nd, 2019, the spacecraft became the first-ever private spacecraft to reach the Moon, and to first to ever orbit it. Its attempted landing on April 11th captivated millions around the world, despite ultimately resulting in a crash on the surface. 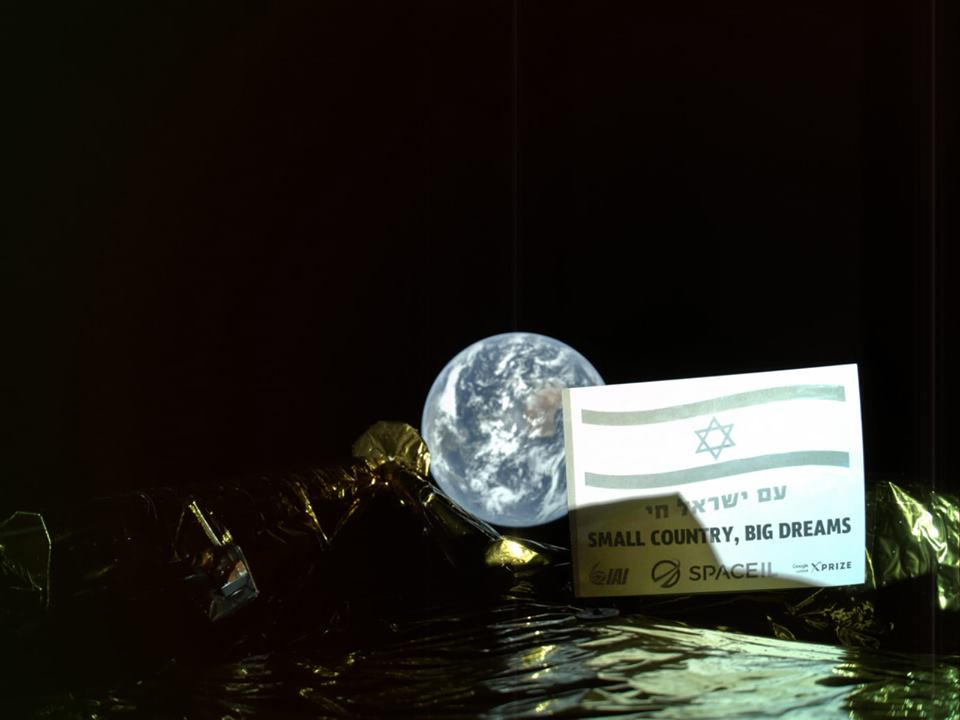 On the way to the Moon: an image from Beresheet's mission.


We are proud of all the efforts and achievements of the former Lunar XPRIZE teams, and will share updates as a number of the former teams approach their goal of landing in the Moon within the next several years!
1
Sign In or Register to comment.