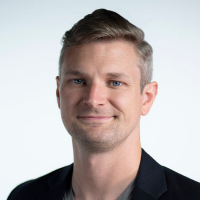 Here is a draft of what a broad, technology agnostic air pollution removal prize design could include. Please note that this is strictly a draft version meant to stimulate discussion. It in no way reflects a decision of or commitment by XPRIZE to move forward with this type of design. We look forward to all of your feedback!