Wildfire Detection and Suppression Solutions Testing: What to Test For?

XPRIZE Los Angeles, CaliforniaPosts: 193 admin
September 2019 in Archive
At this stage in our Competition Timeline Design (click "show" below to review the Proposed Prize Design), we are considering adding additional rounds of testing before our Finals full-scale field test.

We are interested in focusing a prize specifically on wildfire suppression. In light of the increasing risk to lives and assets, the focus is on suppression of Wildland-Urban Interface fires, before these escalate into large fire events that put communities at risk. Here is an initial description of a proposed prize. In the other topics in the community, you’ll find different categories of feedback we would love to get on this design.

We understand that a prize designed in this way may result in a different approach or paradigm for firefighting, and we invite you to explore—for example, with faster detection and response, can fires be extinguished without traditional containment and control strategies?

The Proposed Prize: We are proposing a prize that works something like the following: Teams are invited to test a fully integrated autonomous system that rapidly detects, responds and suppresses wildfires. There will be a competition testing area of X by X acres (NOTE: we are proposing testing in an outdoor environment). At the beginning of the test, competition officials will ignite a fire somewhere within the testing grid. Once Y threshold of spread, temperature, flame height, or another variable is crossed, the competing team will have Z minutes to detect and completely extinguish the fire. The overall cost of the teams’ system must be no more than C dollars. Solutions must not pose an risk to the environment and/or lives.

For example, we would potentially subject the technology in a wind tunnel to judge how well it withstands high winds and whether it could effectively deliver a suppressant in those conditions.

The purpose for this round of testing would be to ensure that any solution that makes it to the finals testing has a chance at winning the Grand Prize. However, we want to be very careful to not place constraints on the solution; this testing would have to adapt to whatever the technology is. 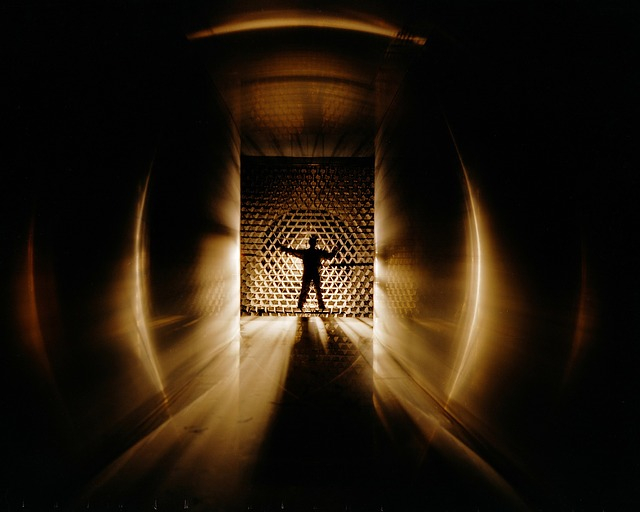 What are some capabilities we should test for?
2