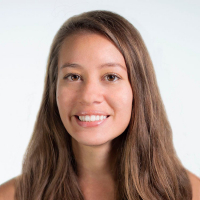 Caroline Los Angeles, CaliforniaPosts: 47 XPRIZE
March 2019 edited March 2019 in Challenges
We'd like to open this discussion to think very broadly about all issues with this first step along the food value chain.