In our vision-for-2040 discussion with the Space Brain Trust (meet the Brain Trust members who have joined the Community here), sustainability in space came in several ways:

What do you see as the barriers to achieving this vision by 2040?

There is a saying, " Give a man a fish and feed him for one day. Show him how to fish and feed him for a lifetime." I believe this embodies what XPRIZE is trying to achieve by creating a new generation of young individuals with a progressive mindset to fill the needs of this ever-changing world.
We are all in this together, riding on Spaceship Earth. I believe we can do better… if only we can find equality between the developed and the developing nations. 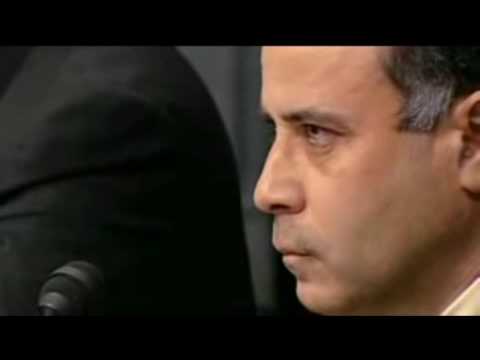 Thanks, @mashizaq! Maybe we can zoom in on the suggestion that space exploration will contribute to sustainability here on Earth. I wonder what that would look like concretely, because I suspect there might be, um, space for an XPRIZE competition in that area.

@Visioneer1, @Mlhanlon, @Luca, @Rahul, do you have suggestions on this?

Don’t miss the Public Participation in Space discussion, which touches on equity between developed and developed nations. Could space exploration give way to a more equitable distribution of power and resources here on Earth?

@NickOttens Honestly, I am concerned on what space exploration doest to the environment. First is the issue with space junk, leave alone polluting other worlds with rocket stuff. For example, who and when will al that trash we dump on Mars when landign rovers and landers be collected?
Also, talk about all the trash that lands back when space materials deorbit. Not to mention what became of the ocean that is now the death bed for deorbiting material.
And when we finally move to other planets, how sure are we that we won’t deliberately destroy Earth and start Galactic Wars? And world leaders who will want to dictate the new worlds.
Unless such issues are addressed here on Earth first, it is very uncertain that life will be better when we venture space. All that will happen will be to transfer every bad thing on Earth wherever we go.

Hi @buzlityr, @jetportal and @loicspace - What do you see as the barriers to achieving sustainability in space.

@mashizaq Thank you for your comment; you raise incredibly important risks.

As we’ve learned from our devastating experience on Earth, it is paramount to consider in design lifecycle and circularity to ensure sustainability moving forward. The lack of resources in space travel has driven that necessity to develop circular systems for space exploration; do you think there might be an opportunity to drive sustainability on Earth by connecting better the space experience? What are some of the barriers to the feasibility of such an exchange?

In its entry phase, space tourism can be done with balloons (a good example is Space Perspective https://www.spaceperspective.com/) and the mature phase can be a travel to any destination in outer space. So the thought that there is lack of resources in space travel is entirely wrong. And just to prove you wrong, I would like to invite you to travel to our Masai Mara National Reserve (http://www.maasaimara.com/, https://www.maraballooning.com/) and request for a balloon ride. This becomes the begining of space travel. Also, this can be further simplified by a visit to the space museum, the space city and/or the space port, just for one to have a glimpse of what to expect in future. To a person from a developing nation, the kind of experience one gets from this simple form of tourism can be equated to the ‘Overview Effect’ experience.

So let us not mistake ourselves by thinking that space travel can only be for the rich and wealthy and a business venture for the ‘Jeff Bezos’ and ‘Richard Bransons’. Let us start as low as possible by giving a chance to a common citizen who thinks that we are only bound to be born and die on Earth, one who is so ignorant of the existence of a space port within their own country, one who has been brainwashed by religion to think that going to space is in itself challenging God, one who thinks that only Earth is breathable/liveable and that by going to space is in its basic form a suicide affair.

That is the only way we shall unite citizens of the world and have a common front when we build those ships and sail to other worlds.

Good points @NickOttens.
Significant current and future barriers include cost (even the great achievements of SpaceX et al mean launches are still pretty expensive - compared to terrestrial activities), and potentially an impenetrable barrier of 100,000+ (LEO) orbiting devices and dangerous debris. Plus the environmental impact arising from the manufacturing, energy consumption, fuel usage and emissions on Earth.

In the future these barriers could be side stepped by a paradigm shift: don’t build and launch from Earth, instead derive energy on the Moon to launch resources into space [lower gravity] and assemble components in space. Examples: Space Future Gallery.

We might also want to adopt the Zero Waste philosophy and design with re-usability and recycling in mind.

“Everything must be right the first time as there is no one to fix the machine once it is launched. We needed something that could withstand the extreme space conditions. Interestingly, our idea came from a pumpkin that looks very fragile but is solid enough to carry its contents. If a single item fails, it will mess up the entire project,” says Tadzi Stower who handles the project’s orbital mechanics. 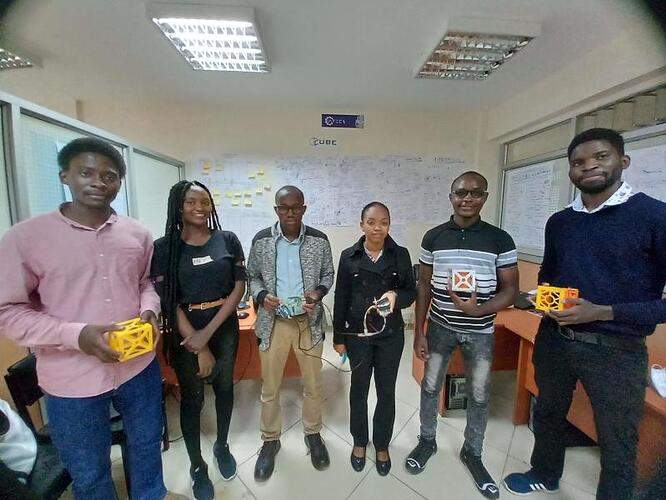 In the last two weeks, millions watched as billionaire businessmen Richard Branson and Jeff Bezos blasted their way into space.

I see space as a potentially useful environment for manufacturing. If contaminants leak out of a space ship what would be the problem? The real problem is that the manufacturing facility might crash into a planet such as Earth and damage our environment. i think we can design space manufacturing facilities that can self destruct on command before that happens. But I want to focus on what to manufacture. Space manufacturing should be all about (1) things that can be made better or cheaper than on earth and (2) things that should be made in hermetically sealed environments such as clear rooms etc. I have an idea that has been percolating in my mind for a while.
Some years ago I read about a huge oil spill (I think in the Gulf of Mexico) when a tanker perhaps leaked or an oil well blew up. It was a huge mess. But subsequently we learned that a lot of the oil seemed to have been broken down at sea and did not do as much damage to coastal environments as expected. What happened? I am not sure if they ever came up with a definitive answer. But I do remember reading that one speculation was bacterial or other microscopic animal life breaking down the oil and preventing it from causing a lot of ecological damage. That got me thinking. Oil eating bacteria? Suppose you marry that to new techniques for turning bacteria into factories for making proteins needed in modern medicine (which is using the body’s own defenses to fight illnesses that have resisted other kinds of interventions). Now you have (1) a possible way to manufacture needed high value constituents of new medicines in a safe environment. (2)You have cheap plentiful ingredients such as fossil fuel you otherwise might have used as energy but prefer not to because it is polluting and (3) you have an environment that is hermetically sealed and if leaks occur the damage to our world or other worlds is minimal. Worth a try?