During one of our climate Brain Trust meeting, experts came up with a vision that by 2040 pollution (air, water, noise, etc.) has been significantly reduced. Biodiversity loss has been halted and reversed, leading to a gain in the preservation and restoration of species.

What are the key barriers to realize this vision?

Hi @marz62, @cdurigan and @Zbig - We would love to hear your thoughts on the above mentioned vision and what are the key barriers to realize this vision?

Hi @Janetlee and @Sandra,
Given your vast experience in this domain, it would be helpful to know your thoughts on above mentioned vision for climate change by reducing pollution and reversing biodiversity. Also what according to you are the key barriers to realize this vision?

Hi Shashi! Thanks for asking. I really share this vision and hope with you, that biodiversity loss can be halted and reversed.

Id rather speak about solution then the barriers that are so many.

In this presentation you can find out step by step how to get there by creating a model of solar energy powered boat that will be popularized in areas that produce oxygen and water and stabilize climate for the rest of the planet: 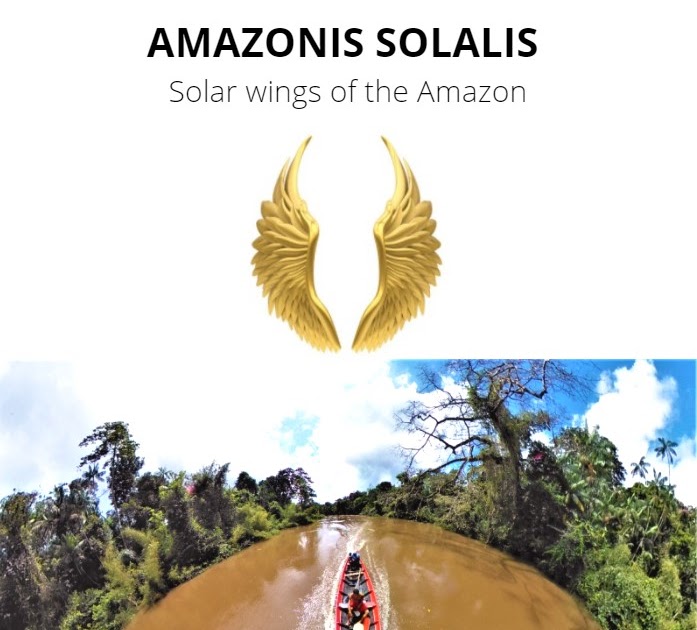 OVERVIEW A photovoltaic solar energy powered boats operating in the Amazon region will replace highly polluting, dangerous and expensive i...

Thanks @Zbig for sharing these insights.

Hi @bartc and @DrNatashaStavros,
Curious to know your thoughts on the above mentioned vision and what are the key barriers to realize this vision?

One of the challenges to this is that we don’t have a common definition and way of monitoring, reporting, or verifying/enforcing any regulation because how we measure biodiversity varies from place to place. Traditionally, biodiversity has been measured by different biology specialists (botanists, ornithologists, mamologists, hermatologists, etc) all using their domain expertise and a concept called key stone species as indicators for true biodiversity. The truth is that biodiversity as a definition varies across scales - there is biodiversity within a population, across populations, and across species.

Second, it has taken us 20+ years to begin to make progress on carbon markets so that we can start to value carbon sequestration as a service with monetary value such that companies can converse and trade in it to show how they optimize against that metric. At present, we don’t even have a robust global map of biodiversity agreed upon across regions and specializations.

@Zbig, you may be interested to know we just announced the qualifying teams in XPRIZE Rainforest. Read the news here: https://www.xprize.org/prizes/rainforest/articles/xprize-rainforest-qualified-teams-announcement

Hi @NickOttens thanks for info! I am aware.

Do you know how can I learn more about the teams and contact them?

I am trying to figure out why you look for the barriers instead of searching for effective solutions to meet the goal.

Thanks @DrNatashaStavros for sharing these insights.

Hi @Zbig,
As a process we first try to come up with a vision for a particular domain and then try to figure out the key barriers to realize that vision. Once we identify the barriers, we then come up with breakthrough solution for those barriers.

In the next phase, which starts in a months time, we will start identifying the breakthrough solutions to address all the barriers.

That is interesting methodology. Is it not a way around?
Why you just go for the vision? Why you want to create barriers? Maybe the barriers are just theoretical limitation.

I would rather focus on the solution and create steps to it instead of looking for barriers misleading from reaching the vision.

I think in 19 years focusing on a specific region is possible to stop pollution and biodiversity loss.

Challenges to overcome: … any?

Hi @Zbig,
I agree with what you say. But just take a example or case study and then try to analyze those step 1, 2, 3… you are mentioning. It would be more or less overcoming the challenges itself.

To add to what Shashi already wrote - in the breakthroughs phase, which will start next week, we don’t limit you to proposing breakthroughs that only address the barriers we’ve identified. We’ll cast a wide net again and consider all potential breakthroughs in the domain. If it turns out there’s a breakthrough that could make a great prize idea, but it doesn’t respond directly to a previously-identified barrier or vision point, we can revise the barriers and vision.

So it’s an iterative process, but also a flexible one.

The vision = goal is already also a huge challenge that needs an effective solution.
Do you have any particular area to start with? Each place will demand a little different approach.