The Future of Longevity Impact Roadmap was sponsored by Sergey Young, Founder of the Longevity Vision Fund, and created with the input of the XPRIZE Community.

Join the community to advise on the Age Reversal Prize Design, which is a direct outcome of the Impact Roadmap, and receive our newsletter, so you'll be among the first to receive longevity-related updates from XPRIZE! 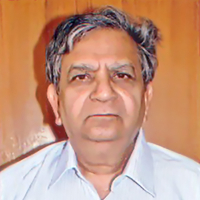 With the diversification in health care around the globe, is the time right for discussing longevity?

Will it not lead to population increase and consequent problems?

Will it not lead to further disproportionate increase in Medical costs because of rising demands?
2