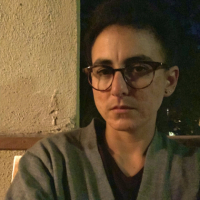 nmgraham Posts: 66 XPRIZE
March 2020 in Key Issues
The US has a complicated history of designing services that fail to have the intended effect, because the target users/communities are not consulted.

However, simply engaging a community in the design process doesn’t guarantee a successful outcome either, nor broad and accurate representation of the target community.

To get a better sense of how community participation can impact our design process, what examples or resources have you come across that successfully implement this co-design element? What are the considerations to always keep in mind (both to embrace and avoid) in the context of these collaborative exchanges?
2