The Future of Longevity Impact Roadmap was created with input from the XPRIZE Community. 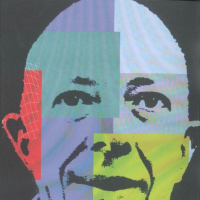 ymedan Posts: 88 ✭✭
October 2019 in Longevity
Founded by the U.S. National Academy of Medicine
Join our global movement to extend the human healthspan by accelerating research, innovation, and entrepreneurism in healthy longevity.
1