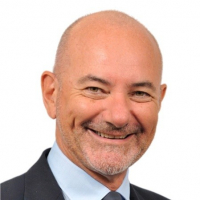 Longebility Posts: 1 ✭
September 2019 in Health
Hello XPRIZE,
the subconscious mind is 500,000 times more powerful than the conscious mind and today we know, thanks to epigenetics, that cells can be immortal (see Nobel Prize winner Alexis Carrel 1912).
My idea is to create a working group, made up of families with newborn babies who are educated to think that the normality is to live up to 969 years as Methuselah.
We must isolate the beliefs of these children and protect them from the old way of thinking that you die at 100 years old.
Thank you for your attention and greetings.